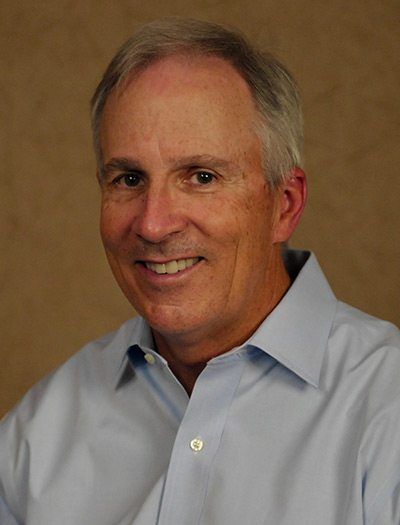 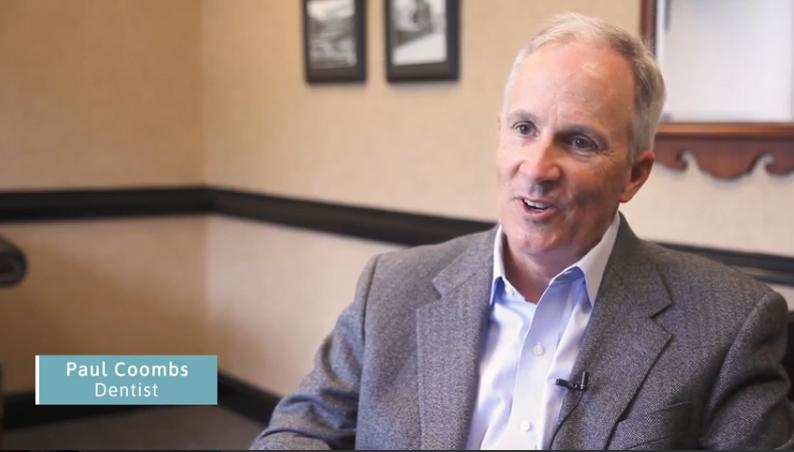 Dr. Paul Coombs earned his dental degree from the Medical University of South Carolina. He was ranked first in his class during his general practice residency at the Naval Hospital in San Diego, and was assigned to the USS Samuel Gompers in Alameda, California, as the dental officer. Following his two year tour of duty, he practiced general dentistry in Anderson, South Carolina, before establishing his dental office in Rock Hill in 1987.

Dr. Coombs has earned his Fellowship in the Academy of General Dentistry and has studied at the Pankey Institute of Dentistry. He completed his cosmetic dentistry training at the Las Vegas Institute. Dr. Coombs was appointed to the SC State Board of Dentistry by Governor Haley in December of 2013 to serve a six-year term.

Dr. Coombs was born in Norfolk, VA and grew up in Charleston, SC. He and his wife Karen have two children. In his spare time, Dr. Coombs enjoys running and playing golf.